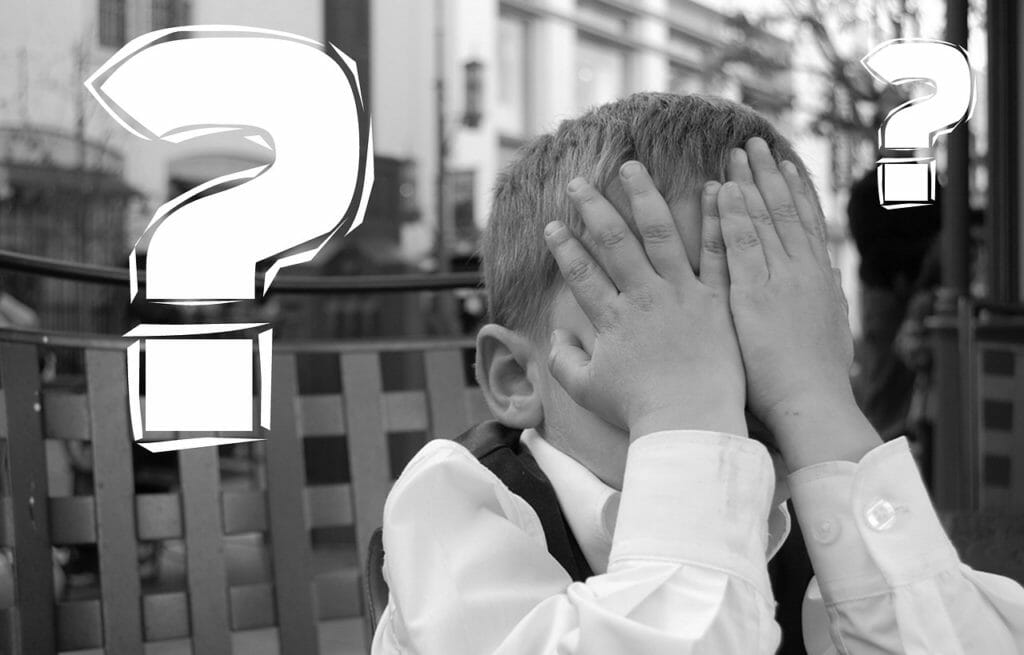 Suddenly PC goes black screen with "No Signal" and shutdown is impossible.
When we build a computer, sometimes it goes black screen.
If we cut power and restart it, the OS starts.
But after a while, it gets black screen again.
Today I will share about reason of this issue.

We can estimate these causes for black screen issue.

How can we figure out root cause from these options ?

Sometimes GPU has some trouble.
And after a while, it causes circuit break and screen issue.

In order to check it, we can also reboot with other GPU.
If there are no issue with other GPU, root cause is GPU.
You can replace it.

Another check method is using music.
When we start our computer, we start music.
Then in case of black screen, if music continues, it means computer is alive except graphics.
So its root cause is GPU.

One simple way to determine if this is what’s happening is to play some audio on your computer. Load up a longish mp3 play list or streaming audio station and let it play. If the monitor suddenly goes black, but the music continues to play, you know that the computer is still running.
Why do I get a black screen on my computer after a while? - Ask Leo!

Overheated CPU may cause black screen.
Like the movie below, if you use IntelBurnTest and black screen happens, it means root cause is CPU cooling issue.
You can put thermal grease between CPU and CPU cooler.
Or you can buy another CPU cooler.

If boot disc failure, we can solve it with replacing.
With using cloning device below, you can make clone of boot disc.

If it stops power supply, computer would stops.
In this case, LED light and fan of PC case also stop.

If temporary power cut happens, computer would reboot.
So when your computer reboot suddenly, you can doubt power issue.

Especially you can't shutdown with power button, it means that BIOS can't control mother board.

if the entire screen goes dark it could be a motherboard or a GPU issue.
What could be causing these screen blackouts? | Tom's Guide Forum

When PC screen suddenly get dark with "No Signal", it is important to figure out root cause.
If you can't shutdown with power button, it is mother board issue.
You should repair or replace it.

PREV
Deactivate GPU in machine learning with TensorFlow or Keras
NEXT
Ryzen 3950X and 3rd Threadripper will come. How about their spec and price ?

How to handle duplicated rows in pandas.DataFrame

How to get YYYYMM format from date column in BigQuery

How to calculate cosine similarity of array in BigQuery

How to convert BigQuery column to array