Redmi 9T does not respond at all...

Especially Redmi 9T is very cheap that it costs about 200 USD.

But there is a problem in Redmi 9T.

It does not respond at all after out of battery.

We can't boot or charge it.

What can we do to recover it.

So today I introduce about "How to solve Xiaomi Redmi 9T power charge issue".

You can understand "How to solve Xiaomi Redmi 9T power charge issue". Then you don't have to concern about Redmi9T issue.

First I will explain about it.

I came back home with no power smart phone.

Then I connected my Redmi9T to its power charger.

But it didn't react.

Then I waited 10 minutes and held down the power button.

But it responded nothing.

I tried third party's charger, but it didn't seem to charge.

I couldn't boot or charge it.

I lost what to do.

I thought that there were nothing to solve it.

My Redmi9T seemed broken that refused to boot nor charge.

But there was a following solution.

In order to solve the issue, I looked for solution.

Then I found board of kakaku com.

There were a lot of users suffereing from similar issue.

And I saw "Force to boot Android with using PC."

There was a following text on Android help page.

Unplug the cable from the power charger.
Check that your computer is on and connected to a power source.
Connect your phone to your computer's USB port with the cable that came with your phone.
Wait 10–15 minutes.
Disconnect and reconnect the cable from your phone within 10 seconds.
Within 1 minute:
If you see a battery icon, your phone is powered off and is charging.
If you see a red light, your battery is fully discharged. If the red light is flashing, there isn't enough power to turn on.
Charge your phone for at least 30 minutes.
Press and hold the power button until your phone restarts. You might need to tap Restart.

Reference: Fix an Android device that won't charge or turn on - Android Help

According to this text, I connect my smart phone to my computer's USB port.

It meant that power line was connected between PC and smart phone.

After waiting about 10 minutes and held the power button.

Then it vibrated and changed from black screen to charging 0% screen.

After charging it restarted Android automatically.

It was good that Redmi9T was recovered. 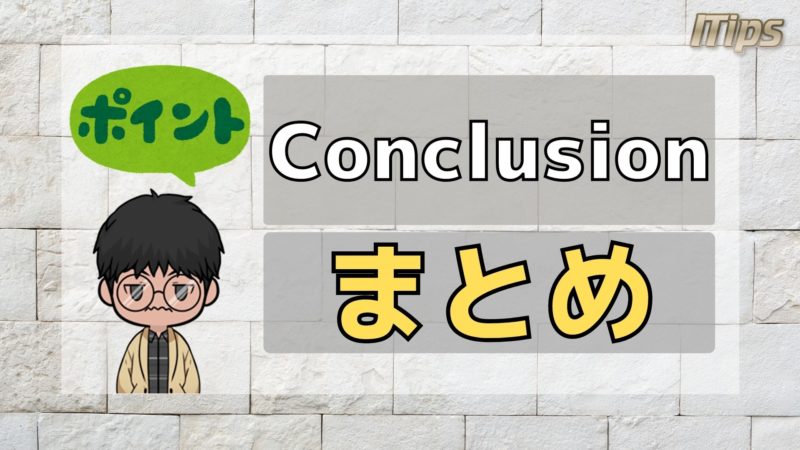 Today I described about "How to solve Xiaomi Redmi 9T power charge issue".

My case was following.

And I tried this solution.

With connecting PC, it forces smart phone to charge and boot.

When you faced this kind of issue, it will be helpful for you.

There are some other articles about hardware.

How to reverse boolean value in pandas.DataFrame

The reason of "ValueError: The truth value of ... is ambiguous" in NumPy or Pandas