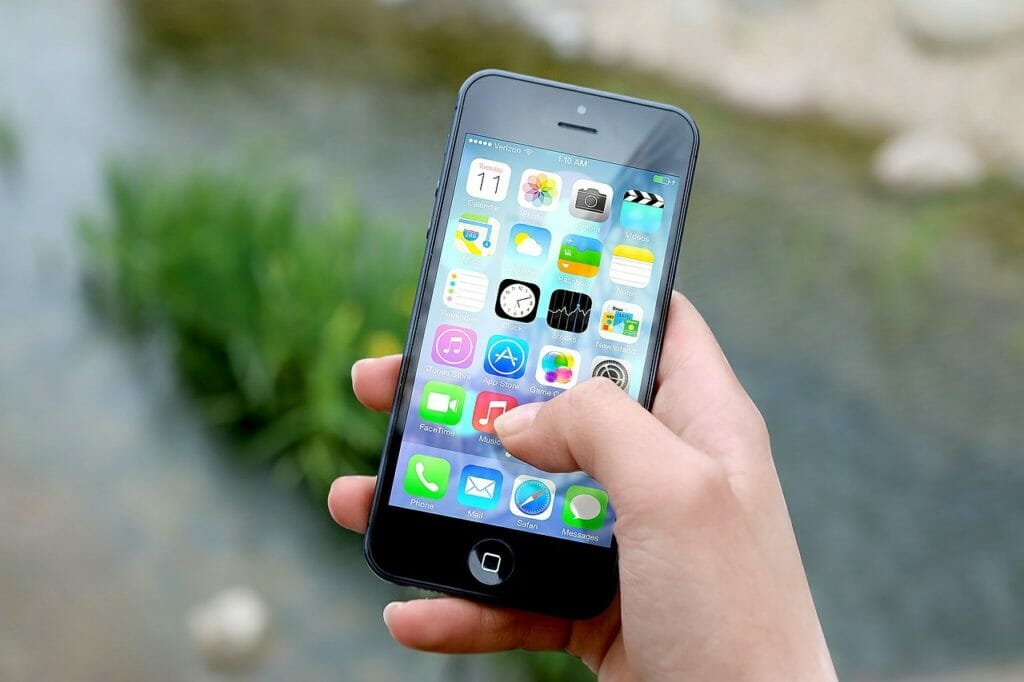 The iPhone is fighting hard in India

I often hear such news recently.
Talking about the iPhone secures a large area at the mobile shop ** It should be the best-selling smartphone **.
I examined why the iPhone can not be sold in India.

It is a market with a huge population that is said to be more than one billion India, but ** no Apple Store **.
It is said that there is nothing, ** I will make it from now **.

As the smartphone market matures and sales are sluggish, each company is looking forward to expectations in the Indian market where future growth is expected. However, the Government of India, which focuses on the promotion of domestic industry, imposes that over 30% of the products are manufactured in the same country as conditions for permission to establish directly-managed stores by foreign companies.
Apple wishes, Apple Store opening in India to allow! Government official speakers - livedoor news

In other words it is not so if there is no place to sell.
Just because there is no direct store (Apple Store), there are dealers.

As mentioned in the previous article, iPhone is not sold in the world unexpectedly.
Rather, it is a situation that it is abnormal that selling too much in Japan.

For now the market share of iPhone is relatively high only in developed countries that are relatively close to the US, and India is not applicable to this condition.
(Actually, Samsung was widely used, and I often saw Motorola 's smartphone that I do not see much in Japan.

Apart from super excellent people, the income of common Indians is not high.
The well-known company Oracle also has the following salary levels.

It is unreasonable to buy an iPhone with this salary level of around 100,000 yen.

For this reason iPhone is considered not to be sold.
Since things are good, I just hope that it will become a price that the hands of ordinary people can reach.

How to print all rows and columns in pandas.DataFrame