On 2020/08/04, massive explosion was happenned at Beirut in Lebanon.
There stored ammonium nitrate that is source of explosives.
So it caused huge explosion.
On Twitter a lot of videos were uploaded.

Rescue workers in Lebanon have been digging through the rubble looking for survivors of a devastating explosion in Beirut on Tuesday that killed at least 137 people and injured about 5,000 others.
Refference：Beirut explosion: What we know so far - BBC News

Today we organize videos of this massive explosion at Beirut in Lebanon. 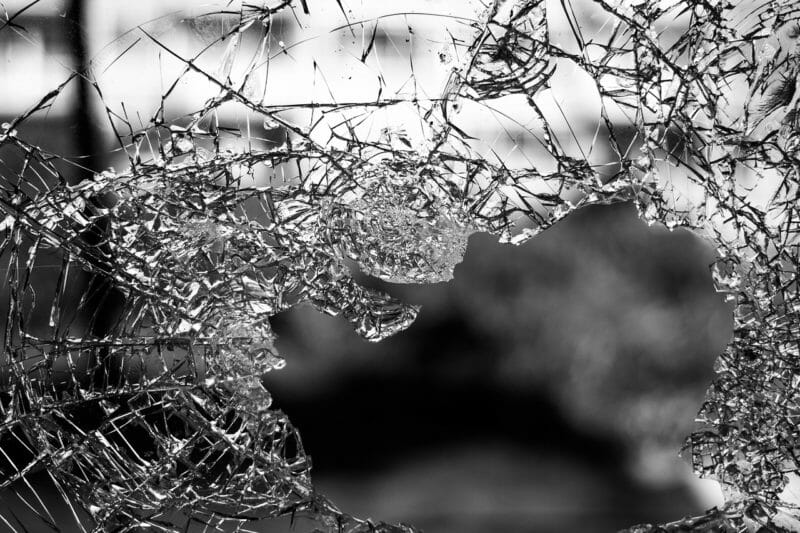 There are many videos of explosion.
So we picked up some of them on Twitter.

It is terrace seat that is some km far from blast location.
It is not so far from the site. So we cansee that people tried to run away from the shock wave.

Another shot shows a warehouse exploding in Port Beirut. A clear view of ground zero. pic.twitter.com/Sc78n4xYLn

Shock wave on the ground

It is closer to the exploded location than previous terrace seat.
We can see that shock wave was expanded like half ball.
And big shock and sound came same time.

This video was recorded from high story building.

First, there was fire on the warehouse.
Then its 10 times area was exploded.
The shock wave destroyed buildings and expanded.

Video from sea side

It is the explosion moment that was recorded on the sea.
The video seemed to be recorded on a boat.
And shock wave ran on the sea and the boat was hit.

video that was recorded more than 10km far from the location

It is video that was recorded more than 10km far from the explosion.
First, there was no effect of the explosion.
But 25 seconds later, the shock wave came to the area.

BREAKING: Reports of a massive explosion near the Beirut port. Cause so far unknown. - @timourazharipic.twitter.com/BV9b1Jpf1U

Video that was recorded near the explosion

BREAKING - #Beirut explosions wounded staff at the German embassy; German foreign ministry confirms. The German embassy building, located not far from Port of Beirut was also damaged due to the blasts. #Lebanon

It is video from moving car.
Shock wave broke glasses of the car.
A lot of cars were damaged like this.
So it was terrible explosion.

New terrifying video of the #Beirut explosion taken from a car driving on the road next to the port in #Lebanon. #LebanonExplosion pic.twitter.com/ch5a034VFL

After the massive explosion

After the massive explosion, there were ruins and broken vehicles.
It seemed like "bombed".

Reuters live stream of the site of the explosion. Absolute devastation. https://t.co/oen28lRFtc

VIDEO: Aftermath of the huge explosion in Beirut. - @Shadaomar pic.twitter.com/XN9CV49voB

This is a additional information.
We can see "disaster prevention items".

First item is helmet.
In disaster case, it is important to protect head from fallen things.

In disaster case, electricity might not be supplied.
So keeping light is important.

And also, cell phone may not be available.
So radio would be useful to get information.

If it accepts solar power or human power, we can supply power to it even if there was no electricity.

In disaster case, we may not reach to public space soon.
So in order to survive, it is important to keeo food.

PREV
Why does mouse double-click unintentionally ? How to solve it ?
NEXT
How to copy screenshot into clip board in macOS

How to print all rows and columns in pandas.DataFrame