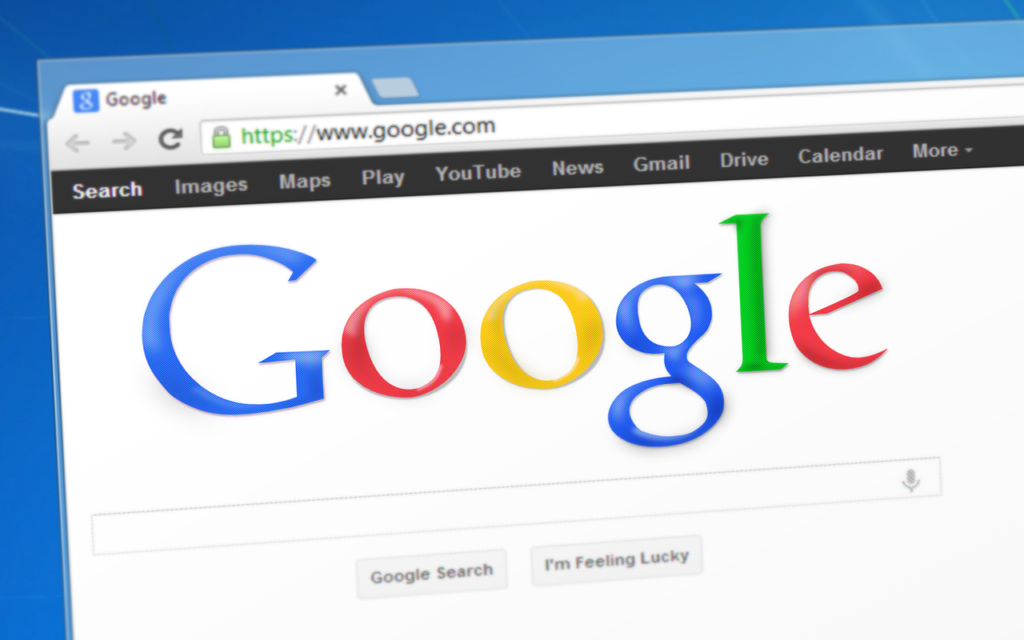 After creating Google Cloud Compute Engine instance, we should know how to connect.
Where are user and password ?
Today I introduce how to connect to GCP VM instance with ssh or sftp.

What is Google Cloud Platform (GCP)

Google Cloud Platform is Google's cloud environment.
It is like AWS of Amazon.

It has a lot of functions like web server, database server, data warehouse for data analysis, job scheduler and container management function and so on.
We can use them through internet.
And a lot of people and companies use GCP.

Google Cloud Platform (GCP), offered by Google, is a suite of cloud computing services that runs on the same infrastructure that Google uses internally for its end-user products, such as Google Search and YouTube. Alongside a set of management tools, it provides a series of modular cloud services including computing, data storage, data analytics and machine learning. Registration requires a credit card or bank account details.

What is VM instance (Compute Engine) ?

VM instance is web server function in GCP.
It is also called Compute Engine.
It is virtual Linux server like EC2 of AWS.

In order to manage VM instance, we should know how to connect to VM instance from our local PC.

How to connect to VM instance

In order to connect to VM instance, following stepsare required.

With using these keys, we can connect to VM instance.

Public-key and Secret-key are used for test of IPA Security certification.
So it is good to remind these keys for the test.

In order to generate Public-key and Secret-key, you can run following command in your local machine.
(Any name is ok for "file name" and "user name".)
Then you will get (file name) and (file name).pub.

It is Unix command. So in case of Windows, you can run it on WSL.

How to install Ubuntu in Windows10

Next set Public-key to VM instance.
In this case, it is for proving user to connect VM instance. So client PC use Secret-key.

In order to set Public-key, firstly open GCP console and click VM instance from its menu.

Then if VM instance is already created, it shows list of instances. So click an instance that you want to set.

Scroll down 80%, the you can see the area of Public-key.
Then write the content of (file name).pub that we generated previously.
If you open it by text editor, it would show like "ssh-rsa AAAAB...". So copy it and paste it to Public-key area.

Save it.
Then it is finished to set Public-key.

Now we finished to set Public-key.
So next connect to VM instance with using Secret-key

We can use TeraTerm for ssh connection.

Once we start TeraTerm, it requires host information. So set International IP of VM instance and push OK to proceed.

Then it would require login information.
You can set the user name that you created when you generate keys with -C parameter.

And for certification choose RSA/DSA/ECDSA/ED25519 key and use (file name) file as Secret-key.

Then you can connect to VM instance with ssh.

In case of SFTP, you can use same user name and Secret-key.

Write WordPress articles for each language

How to fix "ls: command not found" error in Linux

How to right click with trackpad on MacBook Pro

Where is terminal in macOS ? How to run it ?

How to copy screenshot into clip board in macOS