We can't input text in PyCharm

We can't input text in PyCharm.
We tried to input text, but text is not displayed.
Suddenly row is deleted.

This article introduce why this problem happend and its solution.

PyCharm is a kind of editor for writing program.
It is made by JetBrains.
It is IDE for Python, similar with Eclipse or Visual Studio.

PyCharm is an integrated development environment (IDE) used in computer programming, specifically for the Python language. It is developed by the Czech company JetBrains. It provides code analysis, a graphical debugger, an integrated unit tester, integration with version control systems (VCSes), and supports web development with Django.
PyCharm - Wikipedia

Reason of input disturb in PyCharm

The reason that we can't input text in PyCharm is plugin.

When we use PyCharm, it sometimes recommends to install plugin.
If you install a plugin about vim, it changes to vim mode and you can't input freely.

Vim is simply editor in Unix.
You have to input command to choose input mode like inpyt text or move cursor.
So it is difficult to use for beginner.

Vim "Vi IMproved" has yet more features than vi, including (scriptable) syntax highlighting, mouse support, graphical versions, visual mode, many new editing commands and a large amount of extension in the area of ex commands. Vim is included with almost every Linux distribution.
vi - Wikipedia

Like vi, Vim's interface is not based on menus or icons but on commands given in a text user interface; its GUI mode, gVim, adds menus and toolbars for commonly used commands but the full functionality is still expressed through its command line mode. Vi (and by extension Vim) tends to allow a typist to keep their fingers on the home row, which can be an advantage for a touch typist.
Vim (text editor) - Wikipedia

Reason of input disturb in PyCharm is plugin.
So solution is uninstall plugin.
If IdeaVim is installed in your PyCharm, uninstall it like below. 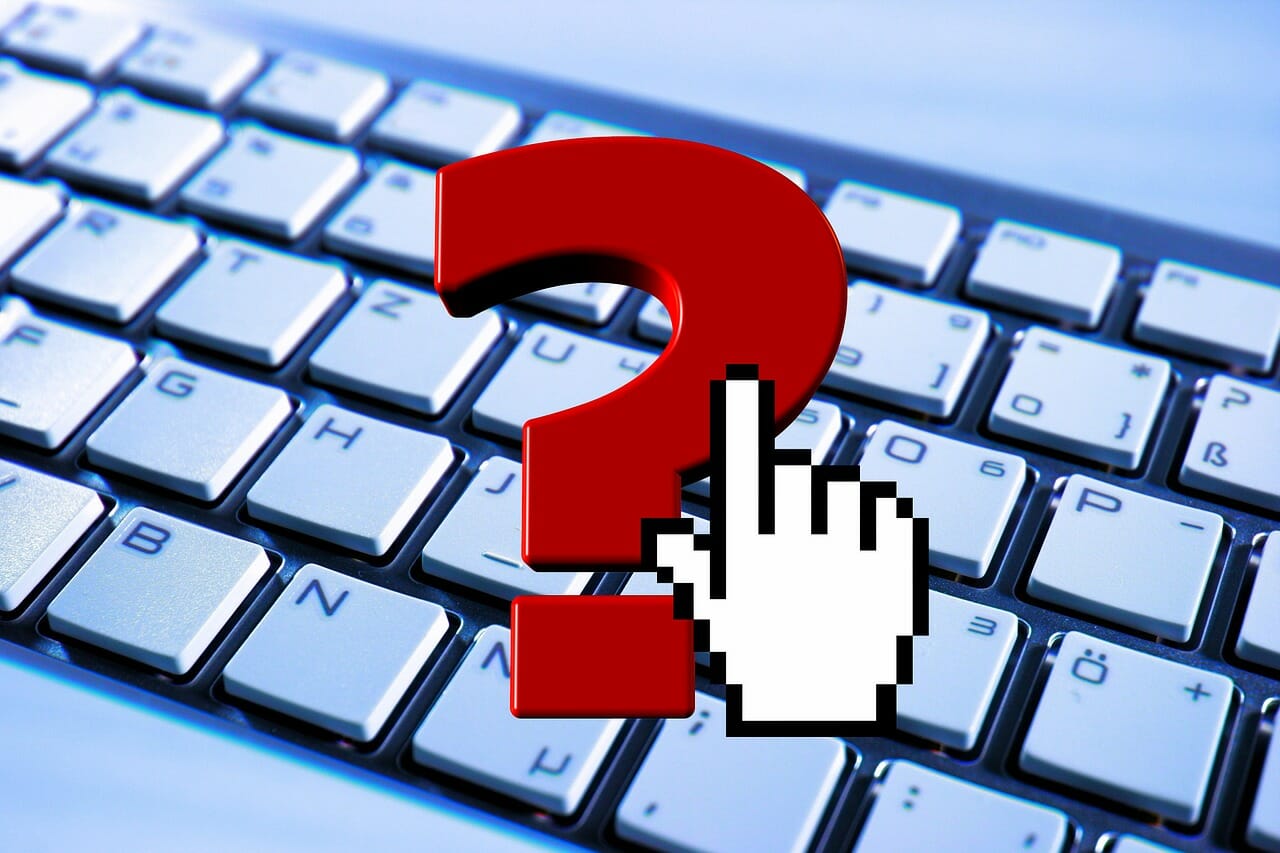 Wait input from keyboard in Python. 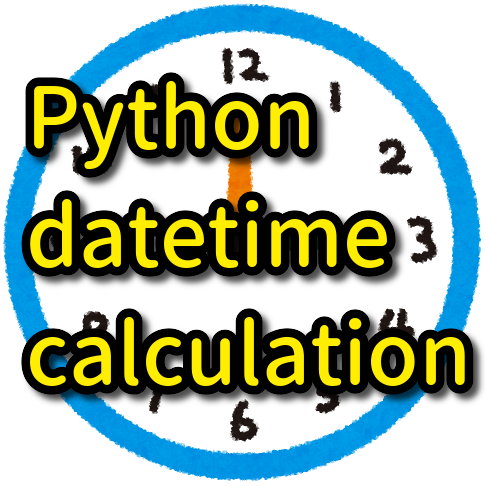 How to calculate datetime in Python 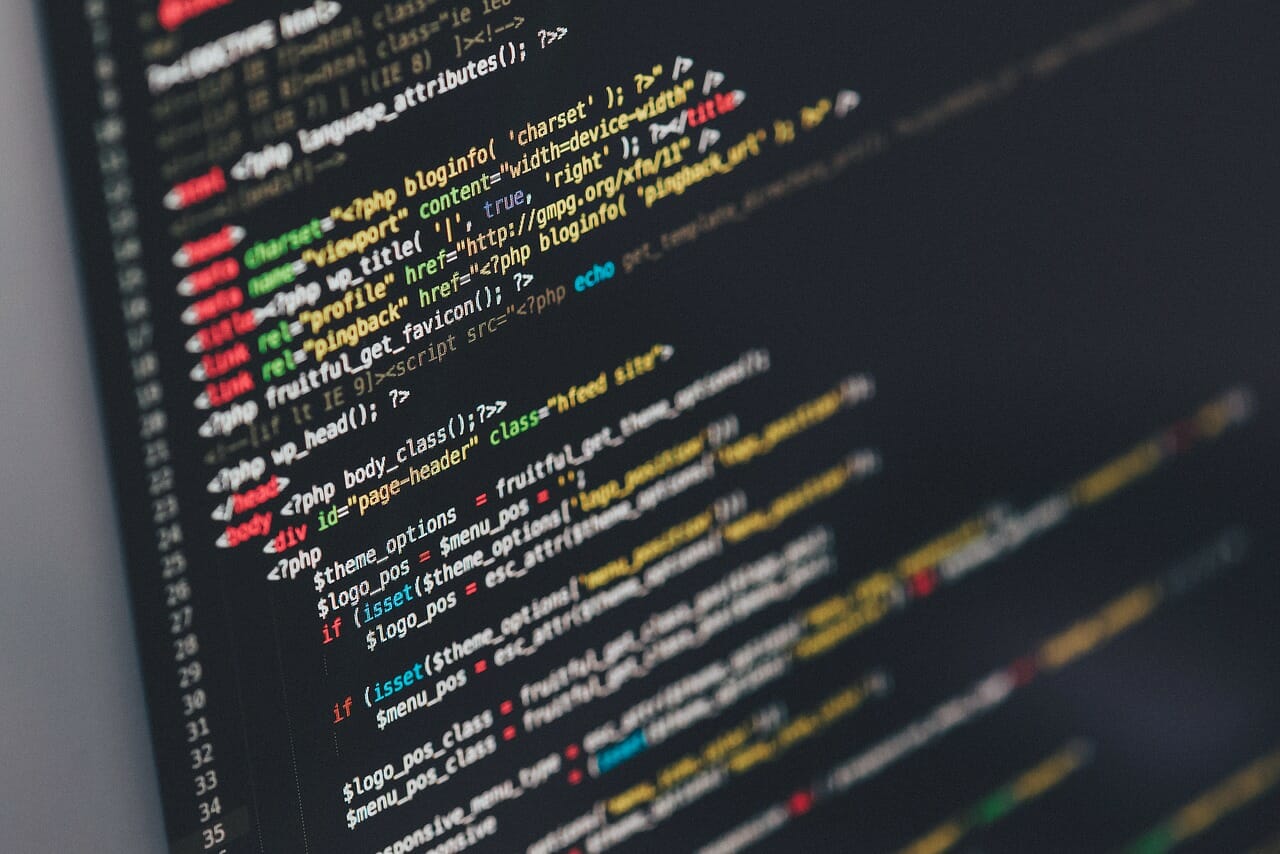 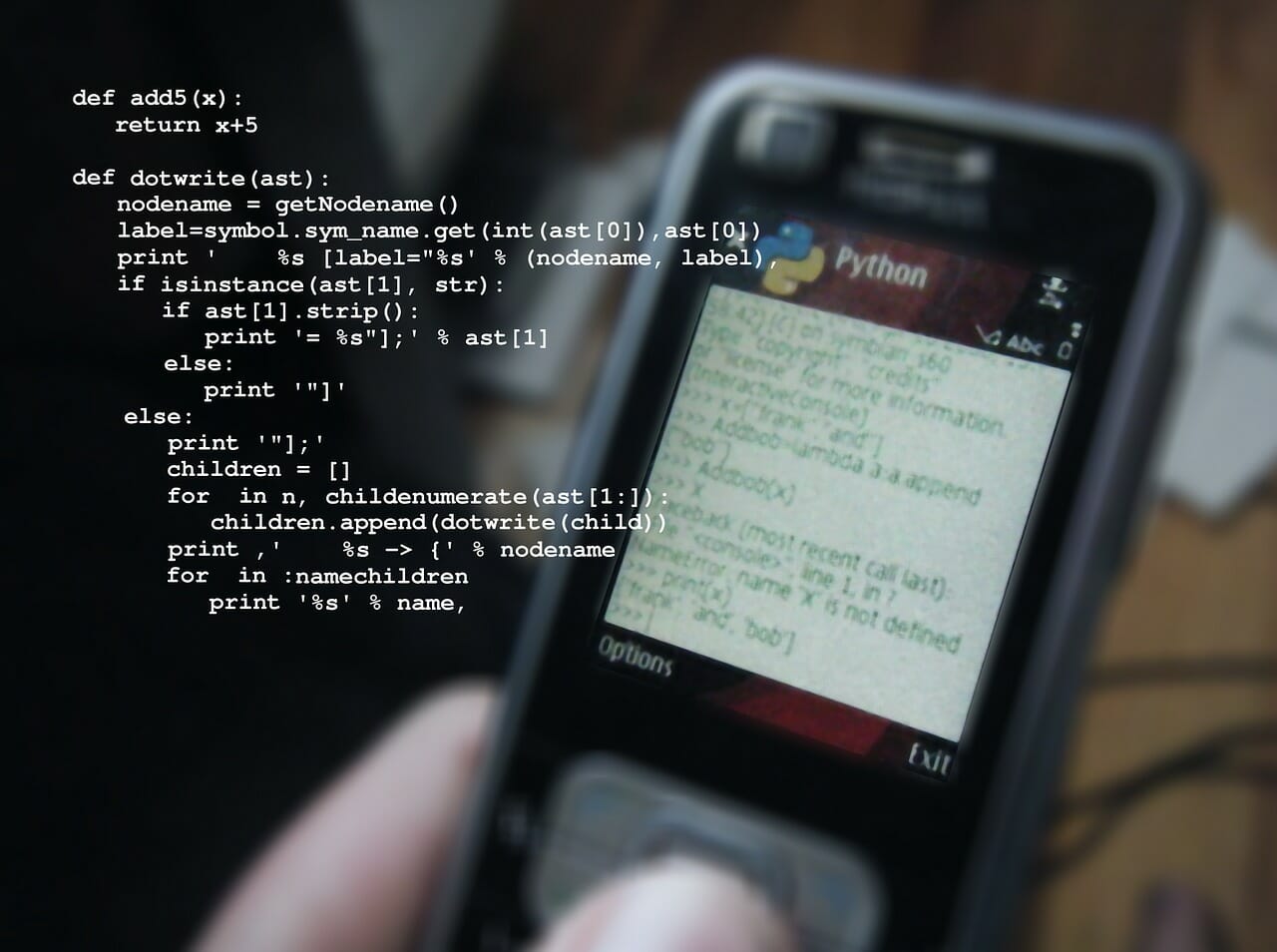 We can't uninstall Anaconda in Windows. 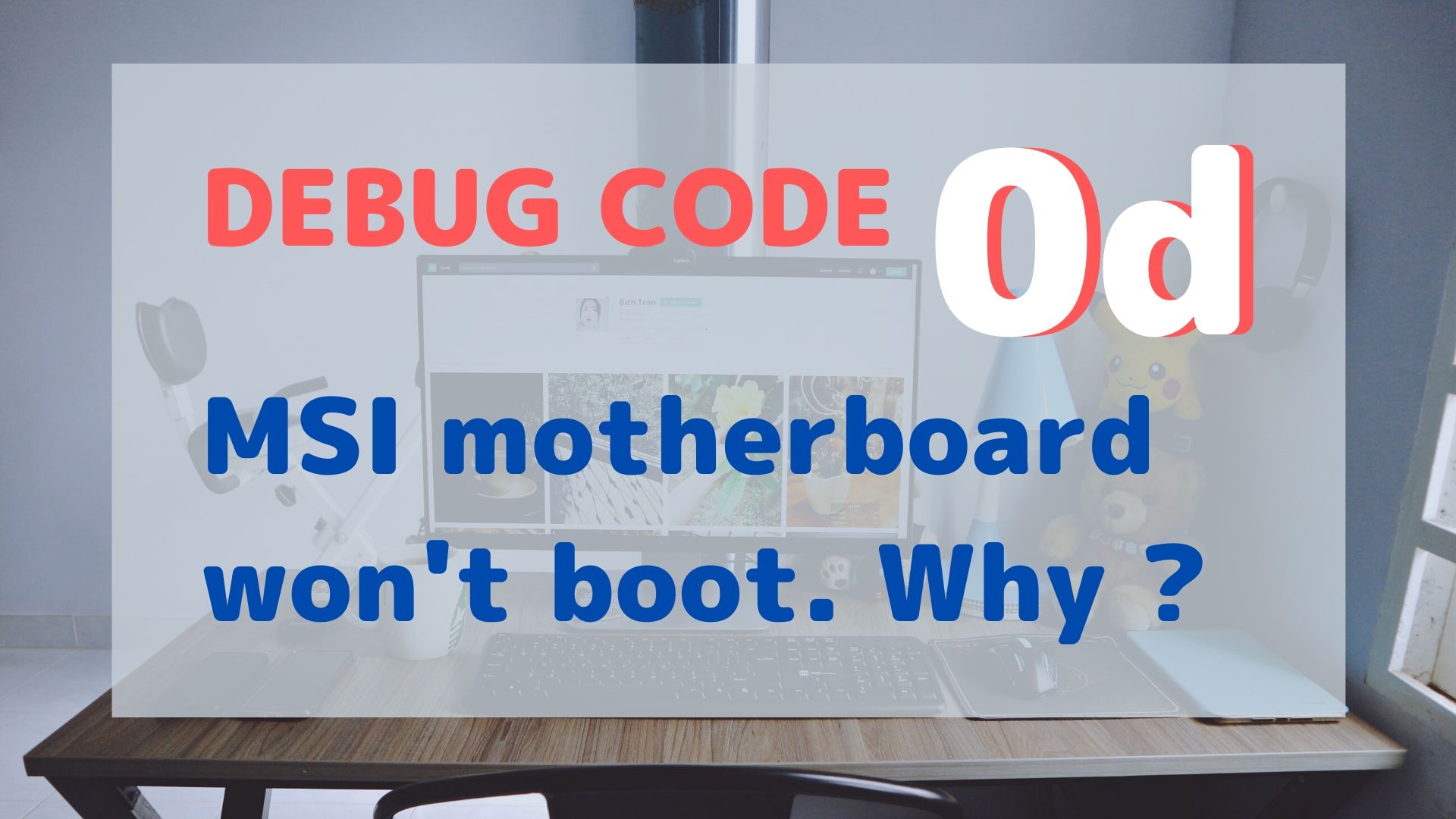 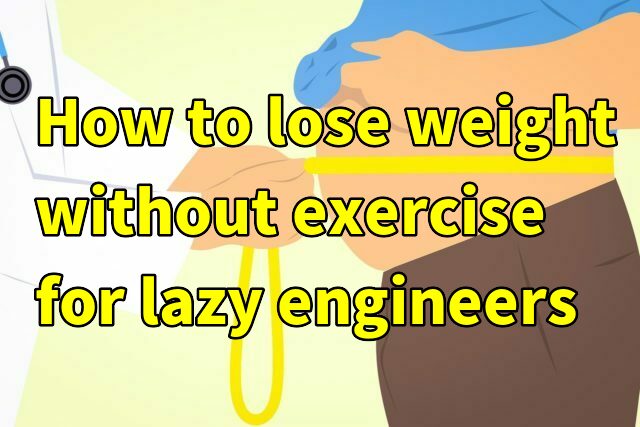 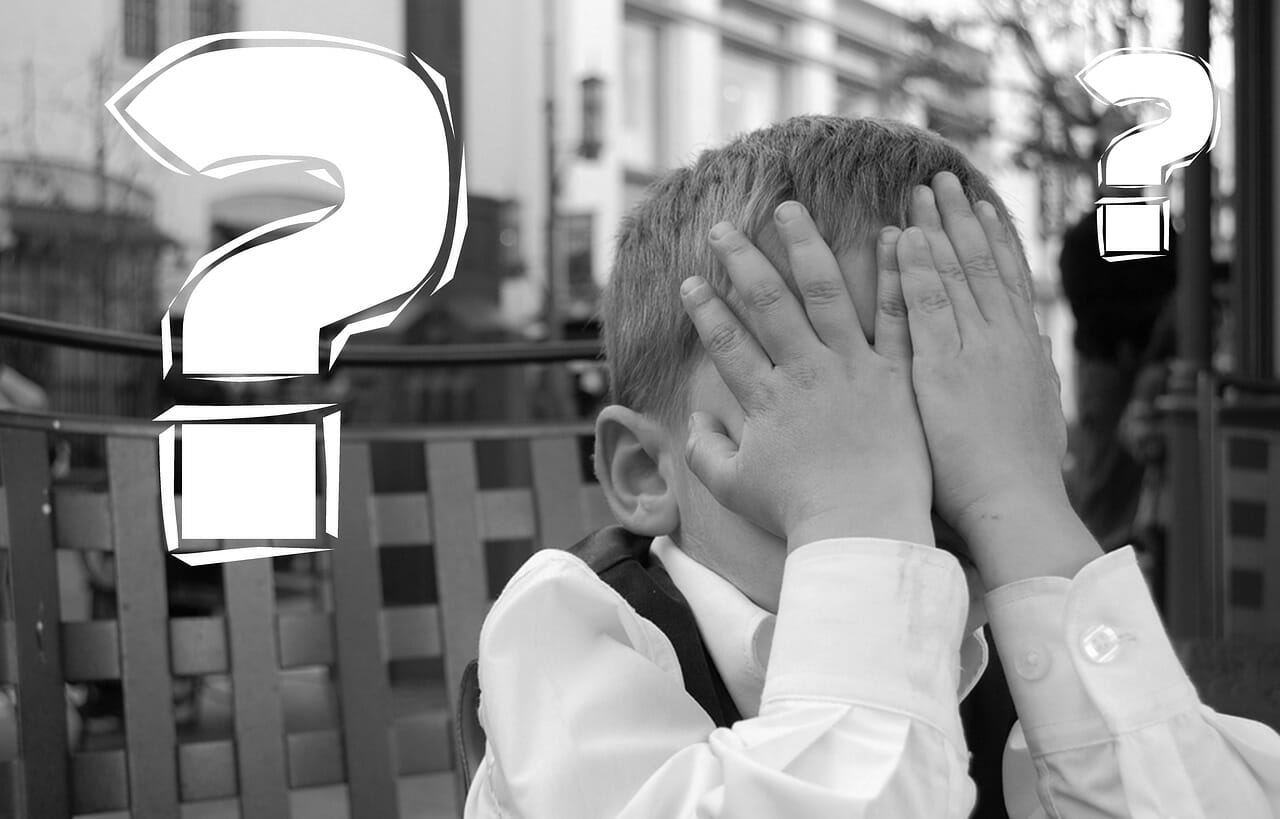